How Our PM Narendra Modi is Using Missed Call Marketing This tweet on the 24th of March, by the Hon’ble Prime Minister of India, Shri Narendra Modi, clearly highlights the fact that he knows how to reach out to the people of India.

This innovative idea to reach out to the urban as well as the rural population of India who resides in distant corners of India proved to very helpful in connecting the PM to his people. A simple missed call to connect with PM would suffice for the people who live in remote places of India where constant connectivity is still an issue. Moreover, people appreciated this effort made by the government.

Continuing his desire to connect with people, Shri Narendra Modi decided to connect with his countrymen through the national broadcasting medium ‘All India Radio’ and thus began ‘Mann Ki Baat’. This was an important step in his efforts to let people know that the new government is a ‘people’s government’ and that the nation would run under more transparency.

Use of Missed Call Marketing To Connect With People

Now even during his election campaign, Narendra Modi made sure to utilise the latest technologies to connect to both the older and younger generation to get his word out faster. Mobile screen units, 3D projectors were used to spread his word far and wide. The effect was massive, and the result was reflected in the mandate he received.

The tweet above clearly highlights the fact that Narendra Modi wanted to connect to even those who did not have access to smartphones, internet connectivity or any media platform. But the miss call marketing feature for his tweets allowed anybody across India even with just feature phones to receive his tweets, simply by dialling 011 3006 3006.

‘Mann Ki Baat’ radio program which was broadcasted over the ‘All India Radio’, a radio network of Prasar Bharati has a reach of 98% of India geographically and 90% demographically. Thus, it proves to be a wise decision of Modi to opt for a channel which was the widest reach among others.

But even this communication method has few limits. Not everyone could tune in to the radio at the right time; some missed the broadcast due to other commitments and some due to network issues. So, in the year of 2016, the government knew that other implementations had to be done to go beyond radio to make ‘Mann Ki Baat’ more accessible to the people

The most common medium was the cellular phone, and this was deemed as the best tool to reach out to a wider section of the people. It was not an easy task though, as India has the world’s second largest population and to target every phone user would be a herculean task of sorts.

To tackle this problem, the National Informatics Centre (NIC) consulted mGage India for help. mGage India had already helped the NIC and the government of India before. The Ministry of Agriculture had launched their farmer outreach program. The farmers would receive updates on the weather, the latest fertilisers, pesticides, etc. through SMS. Under this service, it was surmised that around 600 million messages were being sent.

mGage India thus started their journey by providing national SMS solutions which could reach out to a wide audience. But today, the voice solutions such as Interactive Voice Response (IVR), outbound calling (ODB) and most importantly missed call marketing have become more popular.

Quite recently the company was tasked to survey the Indian population for the opinions on the performance of the new government under Narendra Modi. The survey was conducted across a wide demographic and bulk SMSes were sent out. Interested citizens could then give a missed call on the provided number to receive a survey call. Thus, missed call marketing already proved to be a great tool in reaching out to people in such a short duration of time.

Now during the search of a solution to increase the reach of ‘Man Ki Baat’ program, missed call marketing turned out to be of great use. So, for those who missed the live broadcast of the program, could now give a missed call to receive the recording of the broadcast.

Use of Voice-Based Technology

The missed call marketing service was set up using a voice-based technology is an association with telecom operators. Any citizen, who missed the live broadcast could leave a missed call on the number 1922 and request for a replay of the latest broadcast of Shri Narendra Modi from ‘Mann Ki Baat’. The national database would register that citizen’s number. After that, an automated call would be initiated to that number, and on answering the call, the entire episode would be replayed on the mobile phone. Whoever listens to it, can listen to it as long as they’d like and disconnect anytime in between if they wished to.

It is estimated that around 7 to 8 lakhs of the population catch the replay of the broadcast of ‘Mann Ki Baat’ through their phones. So, it is quite evident that missed call service has played a vital role to connect PM with his fellow citizens. Why Businesses Should Go for Virtual Numbers 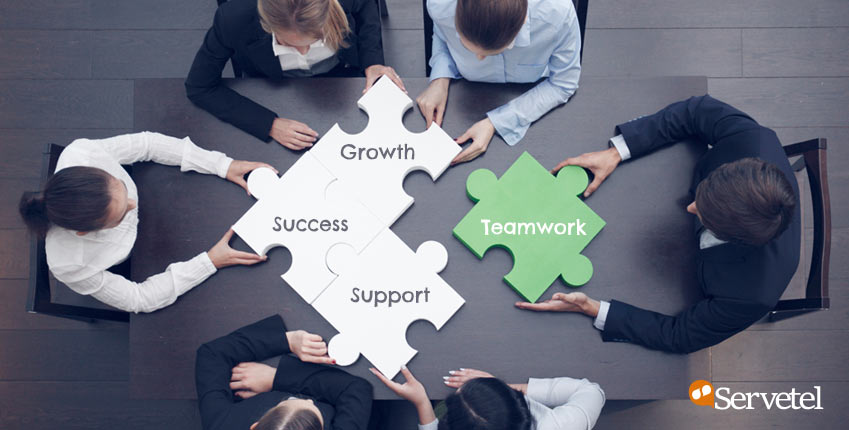